"Accountability Denied: The Absence of Investigation and Punishment of Torture in Israel" 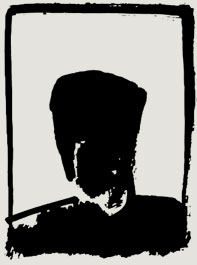 The Public Committee Against Torture in Israel (PCATI)
Periodic Report: DECEMBER 2009
ACCOUNTABILITY DENIED
THE ABSENCE OF INVESTIGATION AND PUNISHMENT
OF TORTURE IN ISRAEL

30.01.2012
PCATI Updates its Report on Impunity: In 2012 despite Israel's Attorney General's pledge to reform the torture complaints investigation process there has been no change. The result: "Accountability Still Denied"
In December 2009, PCATI released the report entitled Accountability Denied, which details the manner in which the Attorney General has systematically disregarded hundreds of complaints of torture and ill treatment submitted between 2001 and 2009. The report served to lay the groundwork for PCATI’s subsequent legal and public advocacy efforts, which today focus on attacking the various institutional mechanisms that stand in the way of accountability and ultimately underlie the continued use of torture and ill treatment by the Israel Security Agency. This update offers an overview of the main issues, outlines PCATI’s ongoing legal advocacy efforts aimed at tackling impunity, and evaluates policy developments since 2009.