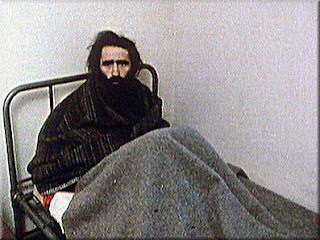 The first hungerstrike, undertaken by seven republican volunteers began on October 27th 1980.Brendan Hughes the I.R.A Officer Commanding the prison would lead the prisoners on the strike followed by six others John Nixon, Sean McKenna, Raymond McCartney, Tommy McKearney and Leo Green.Five basic demands had been drafted by the prisoners beforehand and made public.These demands were basically political status in another form:
The Five Demands:
1. The Right not to wear a prison uniform;
2. The Right not to do prison work;
3. The Right of free association with other prisoners;
4. The Right to organize their own educational and recreational facilities;
5. The Right to one visit, one letter and one parcel per week.